Northern holds the lead after race two in the Tour de Metro series against Eastern with a massive turnout of 100 riders racing in near perfect conditions at National Boulevard on Sunday.

The team points aggregate was exactly the same as the week before Northern 67 points to Eastern 39. Total team points Northern 134 to Eastern 78 giving Northern a 56 point lead going into the final two races on Eastern’s home circuits in the Yarra Valley.

Winners were Troy Morgan in A grade; Trevor Coulter in B; Fran Medina in E and Ian Buckingham in F.

Individual aggregate leaders after race two are Frances Medina on 16 points and James Stuart on 13 points.

Well done to all riders and both teams, it’s great seeing the level of racing going up a notch when we compete with our friends from Eastern Cycling Club.

Thank you to all marshals, referees and volunteers who have helped make this series possible.

Race three is at Gruyere in the Yarra Valley this Saturday 3 August at 2pm. Entries via Entry Boss. There’s a map and directions to the circuit on Eastern’s website. 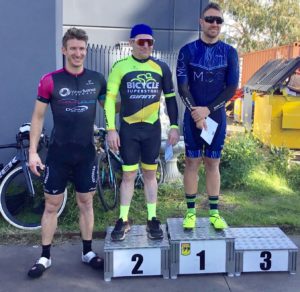 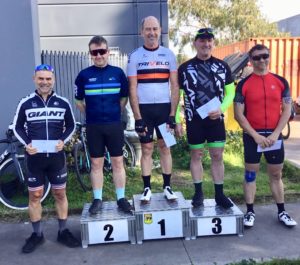 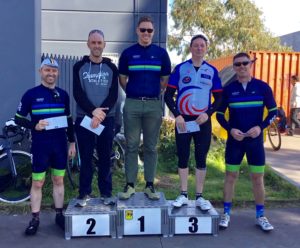 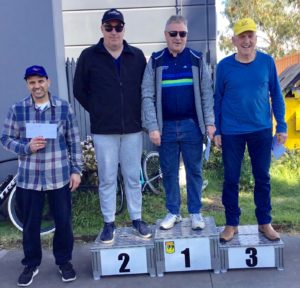 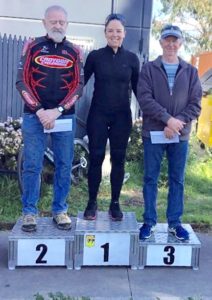