Eastern won the day after race four of the Tour de Metro series on their home course at Yarra Glen on Saturday, but Northern won the series, bringing home the trophy for 2019.

A total of 85 competitors welcomed the warm and sunny, although blustery, conditions at Yarra Glen with good fields across all grades.

Eastern took out the honours in the points aggregate for the day beating Northern by 6 points, 56 points to our 50 points.

But the overall honours went to Northern taking out the series with a total of 225 points to Eastern 190. Congratulations to our own Frances Medina and Aaron Christiansen who took out the women’s and men’s  individual aggregate awards.
But the big winners were both clubs for running a fantastic series which had an average attendance of 84 riders taking part in the four-race series. Well done to everyone who took part in this year’s TdM and thank you to all volunteers who made this successful series possible.

Those of you at Yarra Glen would be aware that an ambulance was called for Ian Buckingham who was feeling unwell after the race. Ian was taken to Box Hill hospital where it was diagnosed that he had had a heart attack. He had a stent put in and is recovering well – expected home in a few days. Ian is indebted to the actions of Eastern’s Petra, a medical professional, who ensured Ian was attended to promptly. We wish our treasurer all the best for a speedy recovery and hope to see him back on his bike soon. 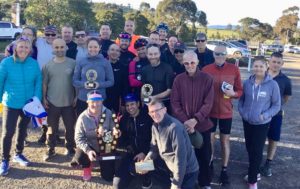 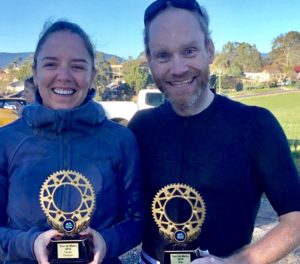 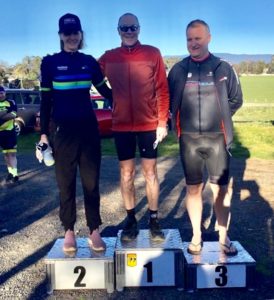 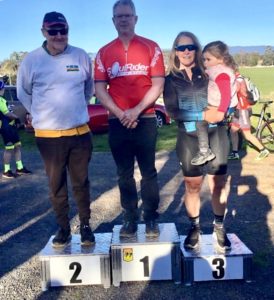 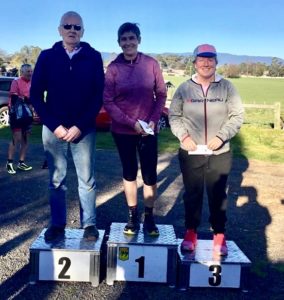