1996 Club Champion and member of 27 years, Ian Bishop, was made a life member of Northern Cycling at last night’s Presentation Night at the Abruzzo Club in Brunswick.

Guest speaker, Laurie Venn, told us about his career as a cycling pro, including his time racing in Belgium with the great Eddie Merckx.

Fran Medina, who the women’s aggregrate award at the Tour de Metro series against Eastern, takes home the series trophy to look after until the 2020 event.

Thanks to our sponsors – Nick Nomikos from Top Tech Panels, Bob Miller from Flite Helmets, Michael Borowski from Gate Opening Systems and Troy Jordan from Cycle House, whose ongoing generosity and support enables us to provide a terrific race program year round. Thanks also to Vince, Jo, Ian, Tony and the committee for their tireless work in keeping the club running and ahead of the game in the veterans cycling sector.

Congratulations to all winners and good luck to all members racing in the state road championships this weekend. 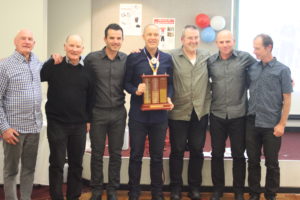 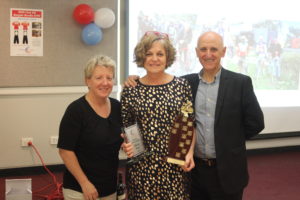 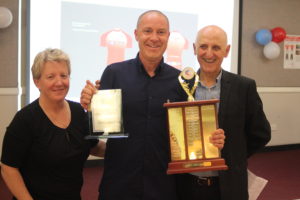 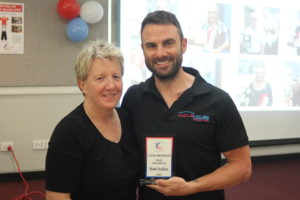 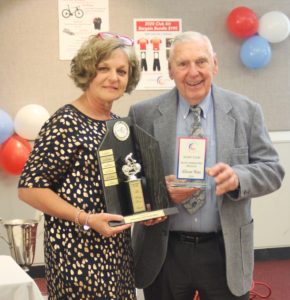 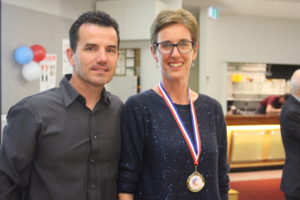 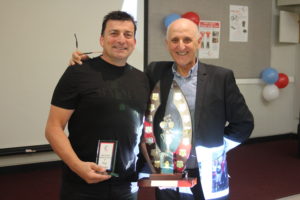 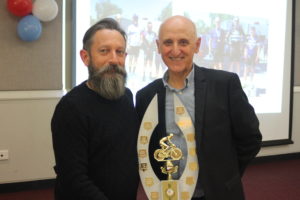 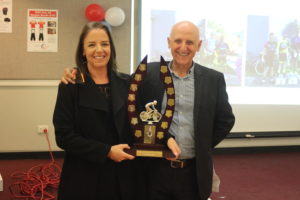 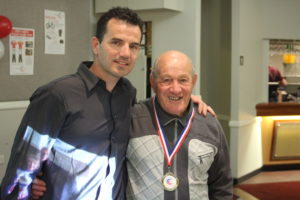 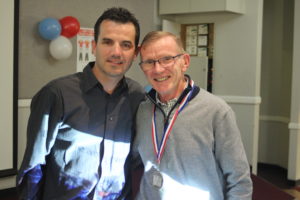 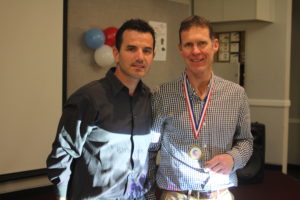 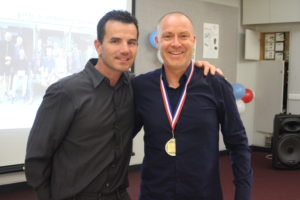 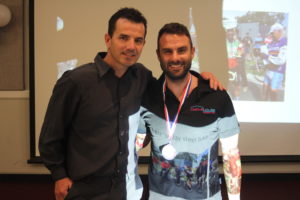 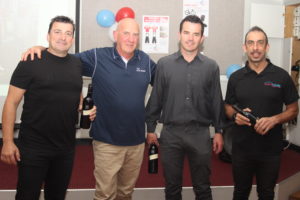 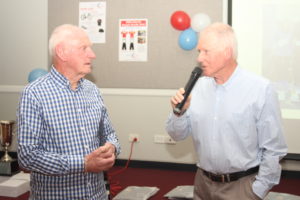 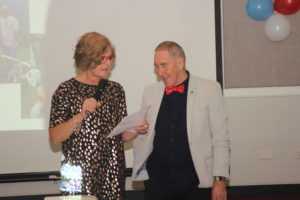