Race entries, auctions and a raffle raised a total of $2,162 in Sunday’s graded scratch races at National Boulevard to assist former club champion and our good friend Phil Bramich as he continues down the long road to recovery after his terrible accident last December.

It was perfect autumn weather for racing and more than 70 of our members took part with others coming from as far away as Shepparton, Geelong and Ballarat to support Phil and his family. It was worth the two-hour drive for dynamic husband and wife duo Trent and Trudy Stevenson with Trent easily winning A grade and Trudy winning in D grade. VCV State Criterium champ, Eureka’s Matt Bowman, fresh from his silver medal in the Australian Masters 3000m individual pursuit, was not able to race A grade as anticipated due to a minor injury, but he still came along to support a great day.

We are indebted to Michael Borowski from sponsor Gate Opening Systems for supplying medals for placegetters in all grades. Michael also won the auction of a set of wheels donated by Paul Griffiths – the auction performed superbly by President Vince who is a real estate agent in another life.

Troy Jordan from Cycle House www.cyclehouse.com.au generously provided a free bike service for the winner in each grade and items for the raffle. Trent and Trudy donated their bike services back into the prize pool and they were auctioned off raising another $100.

The amount raised on Sunday will go straight to the Go Fund Me page which has so far raised more than $11,000 to support Phil and his family. You can still make a donation if you are able. http://www.gofundme.com/phil-bramich-fundraiser

Phil took part in the presentations and expressed his sincere appreciation to everyone who has supported him and his family so far. It really was a great day to support a great bloke – thanks to everyone who along and contributed in some way. 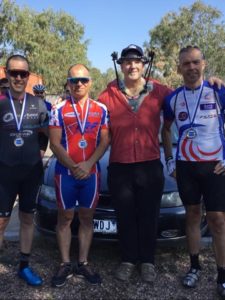 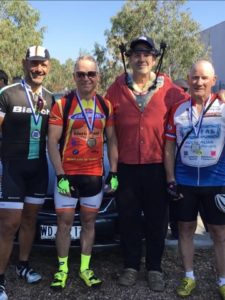 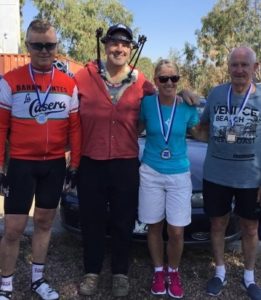 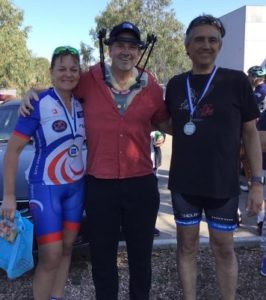 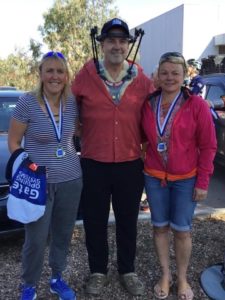 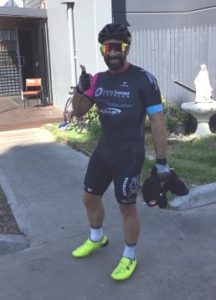 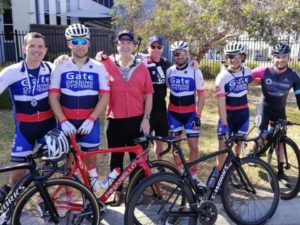