Club members travelled to opposite parts of the state to take part in events last weekend.

Congratulations to all the women Northern members who took part in race 3 of the Conni Classic women’s series in unbelievably tough conditions at Geelong on Sunday. Success for Jacquie Earl (24 minutes) who made it onto the podium in third place and Allison Watt (30 minutess) who placed sixth and also came third in the women’s aggregate. Tamara Riddell (11th) and Kellie Murphy (12th) just missed out on the top 10.
A huge shout out to Geelong and Surf Coast Cycling club which hosted the final race of the series, President Tina and all officials and volunteers for a great day and a great series of racing for women. We look forward to next year.

On the fourth anniversary of his passing, members raced on Sunday in memory of Angelo de Francesco in the annual Memorial Handicap race at Seymour.
Congratulations to winner John McKinnon racing off 15 minutes with Michael Lavendar, also in the 15 minute bunch second. Eastern visitor Judi Duke (28 minutes) finished on the podium in third place. Fastest time went to Tony Giuliano. Angelo’s daughter and Northern member Sandra took part in presentations. Well done everyone. 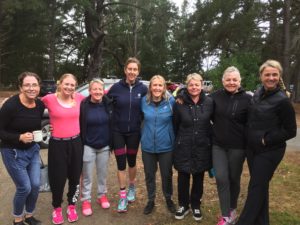 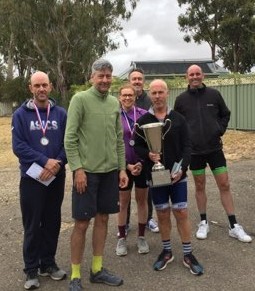 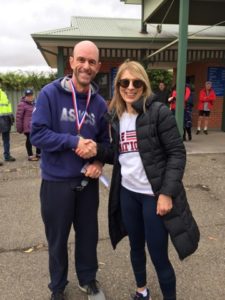 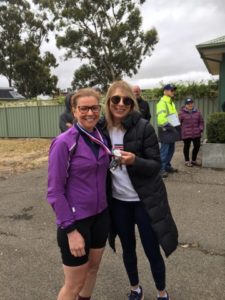 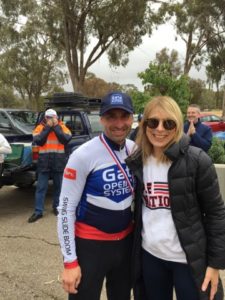